When Christopher McDougall’s book, Born To Run, was published in 2009, it heralded in a new wave of thought on running shoes (you can read my review here), or lack thereof for that matter.  I won’t go into all the details from the book, or the background on the minimalist movement, save to say that all of a sudden it became tres passe to be seen in anything with cushioning, or pronation control…or a mid-sole for that matter.  You couldn’t go out for a run without seeing someone shod in Vibram’s once-ubiquitous Five Finger shoes. 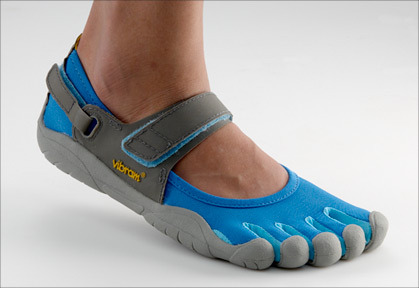 Vibram was in the vanguard in the war on “traditional” running shoes, which detractors argued encouraged heel striking, which led to inefficient running, which led to injuries.  Where most runners’ education on the mechanics of running once began and ended with “put one foot in front of the other,” now the discussion included such topics as “cadence,” “midfoot strike,” “heel-toe drop” and, above all “minimalist.”  Soon, nearly every major company had their own version of a “minimalist” or “zero drop” shoe, characterized by minimal, if any, cushioning, a drop from the heel to the toe (i.e. heel-toe drop) of 4mm or less (as opposed to the more-or-less standard of 12mm), and lighter weight than bulkier shoes.  Asics was a notable exception to the wave of minimalist shoes, with Saucony having easily the most successful version in their Kinvara model. 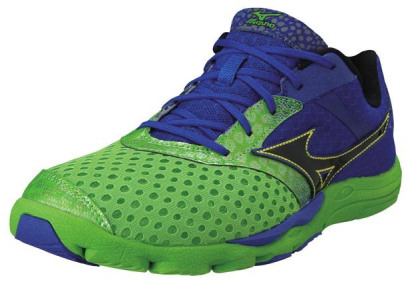 As the minimalist trend dominated sales, in 2011 Saucony became the first mainstream brand, at least to my knowledge, to lower the heel-toe drop of their bread and butter models, namely the Guide, Triumph and Hurricane, from the standard 12mm to 8 mm, making the slightly flatter platform available to a wider range of runners.

Fast forward to 2013 and Five Fingers have largely been confined to bargain bins as the love affair with minimalism has morphed into a fascination with what is being called, what else, “maximalism.”  The maximalist trend has thus far been characterized by shoes with plush cushioning and greater “stack heights” than traditional shoes, meaning the footbed is higher off the ground.  Where a minimalist shoe might have a stack height of 13-19mm, and a traditional shoe like the Brooks Adrenaline might go up to 30mm,

What Vibram was to minimalism, the brand Hoka One One has been to maximalism.  In 2012, Hoka came out with the Stinson B and Bondi B models, carrying stack heights of 39 and 35mm respectively, both featuring 6mm heel-toe drops.  As you can see from the pictures below, these shoes flipped the footwear discussion on its head. 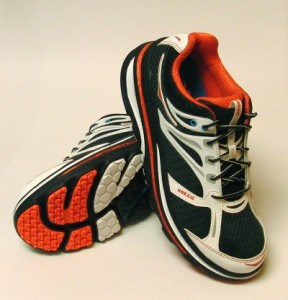 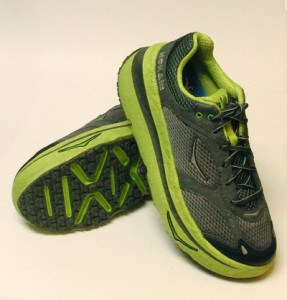 For a while, if you wanted a plush, not to mention tall, ride, you were wearing Hokas, which tended to be heavy and featured heel-toe drops that didn’t meet the desires of the minimalist crowd.  You may have seen them on the feet of some trail runners, particularly ultrarunners who raved about the pillowy ride and ability to float over rocks and debris, but most mainstream runners had never heard of them (or could pronounce the name).

We’re now in 2014, and it would be fair to say that the pendulum has been swinging way back in the direction of plush rides.  However, that isn’t to say that all the lessons we’ve learned about the benefits of minimalist running have been discarded to the bargain bins like so many Five Fingers.  Hoka recently announced their Huaka and Clifton models, weighing in at 8.9 oz and 7.9 oz with drops of 2mm and 5mm respectively.  That 7.9 oz. compares with the Saucony Kinvara, an impressive feat when you see the shoe. 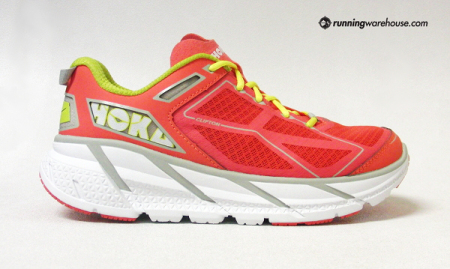 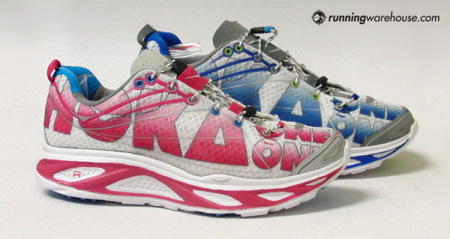 Altra, a relatively new brand on the market, has also announced their own maximalist model, the Altra Olympus, which features a 36mm stack height and is designed to follow the natural shape of the foot, allowing the toes to splay on impact. 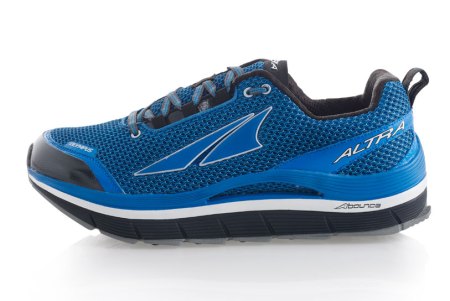 Even New Balance has their Fresh Foam line coming out, which they say employs “the science of soft.” 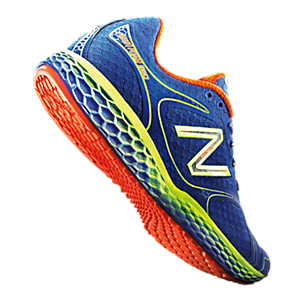 Skechers has its own entry, the GoRun Ultra, which gives you the option of a 4mm or 8mm drop depending on whether you use the insole, and has a weight of 8.7 oz. 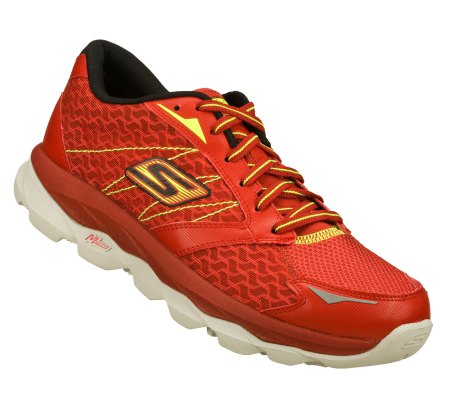 The last shoe I’ll mention is the soon-to-be-released (February 1) Brooks Transcend, which will be Brooks’ most plush shoe ever and has been accompanied by an unprecedented marketing push. 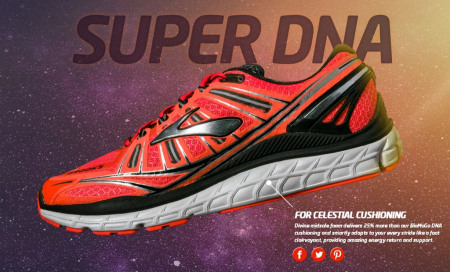 There is a lot to say about the Transcend, but the internet has already said most of it, so I’ll refer you to Peter Larson’s blog and let you read his thoughts on it all.

Hopefully this all means that there is some sort of convergence happening between the natural, efficient ride provided by minimalist shoes and the protection offered by highly cushioned shoes.  Whether any of the shoes above meets that sweet spot is up to the user, but at this point there truly should be a shoe for every single runner out there, whether they prefer to feel the road directly beneath their feet or enjoy the sensation of running on the clouds.

Happy running to all.

Follow Michael’s training, racing and gear reviews on his blog Once a Runner, Always a Runner.