An elite has dropped out of the New Bedford Half Marathon due to illness. Megan Hogan (Fleet Feet Albany) told Level Renner on Friday that she’ll be unable to compete due to a bout of food poisoning. In an exclusive communication with Level Renner, Hogan said, “I probably won’t be racing this weekend. I had food poisoning this week.” Barring a remarkable recovery, she won’t be on the starting line. We’ll pass along any updates and wish Megan a speedy recovery. Perhaps this makes 2012 champion Hilary Dionne the clear favorite now?  Or will somebody else emerge from the pack? Stay tuned to Level Renner’s Twitter feed during the race as we will be giving updates on both the women’s and men’s races. 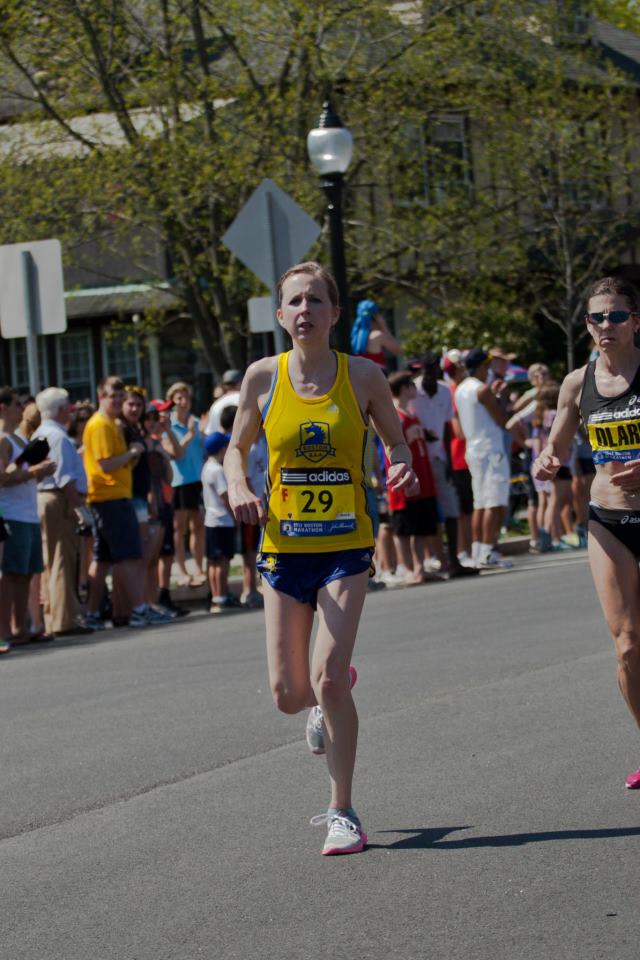 As for the men, we know Eric Ashe is riding a hot streak but there are several others that we can’t count out: Ruben Sanca, Dan Vassallo, Nate Jenkins to name three. A source who wishes to remain anonymous told us, “Careful calling Ashe the favorite. Ruben is very motivated.” Our source went on to tell us that Sanca is studying New Bedford’s course profile like Peyton Manning studies his playbook. Let’s not forget that Sanca has won this race before. He ran 65:26 in 2011 and is yet to properly defend his title. Coming off knee surgery, Sanca could be looking to make a statement along with some of the other regional elites.

The Picture Says It All