Tuesday is profile day at LVL HQ. This week we are digging into our archives, all the way back to our Jan/Feb 2012 edition, to put the spotlight on Amber Cullen Ferreira, who will be competing at the world ironman championships in Kona. Check out what she was doing back in 2012 to lay the foundation for her upcoming race. 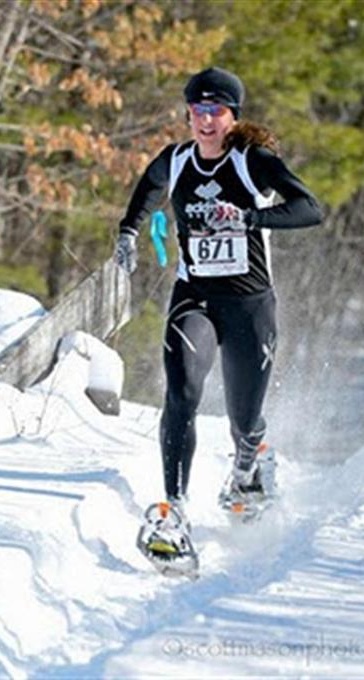 Amber Cullen Ferreira ran for Northeastern University.  There, she became addicted to high mileage, and, in turn, developed one overuse injury after another.  After one too many injuries, she finally decided that she had to get her fix elsewhere.  Triathlons were her remedy.  She dove into swimming and cycling to satiate her passion for long endurance work.  That discovery reenergized her athletic career.  By 2009 she had completed her first iron(wo)man, and has been hooked on the lifestyle and energetic triathlon community ever since.

Her success in triathlon has converted nicely to her open running times.  She’s posted many PR’s in running events since becoming a multisport athlete.  Ferreira states, “I realized that cross training has helped my open running times tremendously.”  Maybe it’s not so bad to hop on a bike or jump in a pool to give the legs a little break from the pounding.  It’s certainly seemed to work for Amber.

Ferreira turned pro this year and has many ambitious goals for the 2012 season.  To meet those goals, she offers 4 of her favorite go-to workouts:

Those 4 staples have paid off. In 2009 Ferreira was the national snowshoe champion.  In 2010, she was runner up.  As if that wasn’t impressive enough, check out a sampling of her bests. 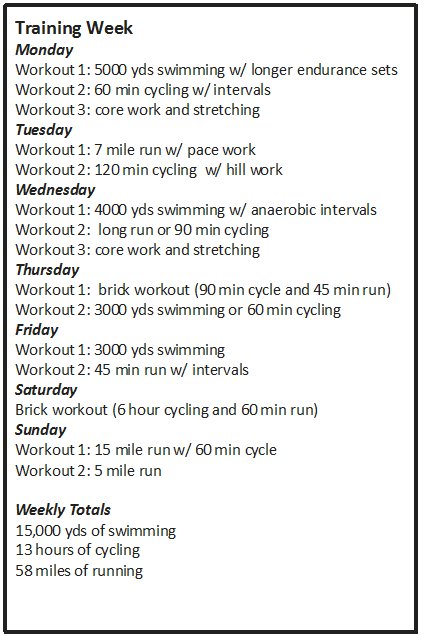