The winner of the Dion 121 snowshoes won’t have to Wade into deep snow unprepared this year. Michael Wade, one of the masterminds behind recent Mill Cities Relay juggernauts Gate City Striders, has won our Dion Snowshoes contest.

How much use will Michael make of these this coming winter? Our guess is a lot. In response to a recent question we posed regarding trail vs road running, Wade’s response was “Trails. By a 10 to 0 margin.” Snow is not going to stop him now! 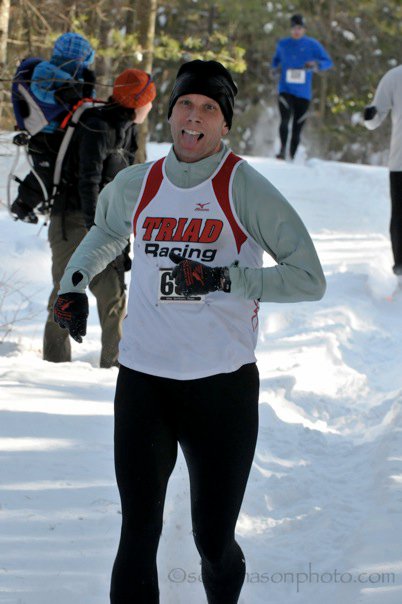 Thanks to Bob Dion and Dion Snowshoes for putting up the prize (and being on the Level).