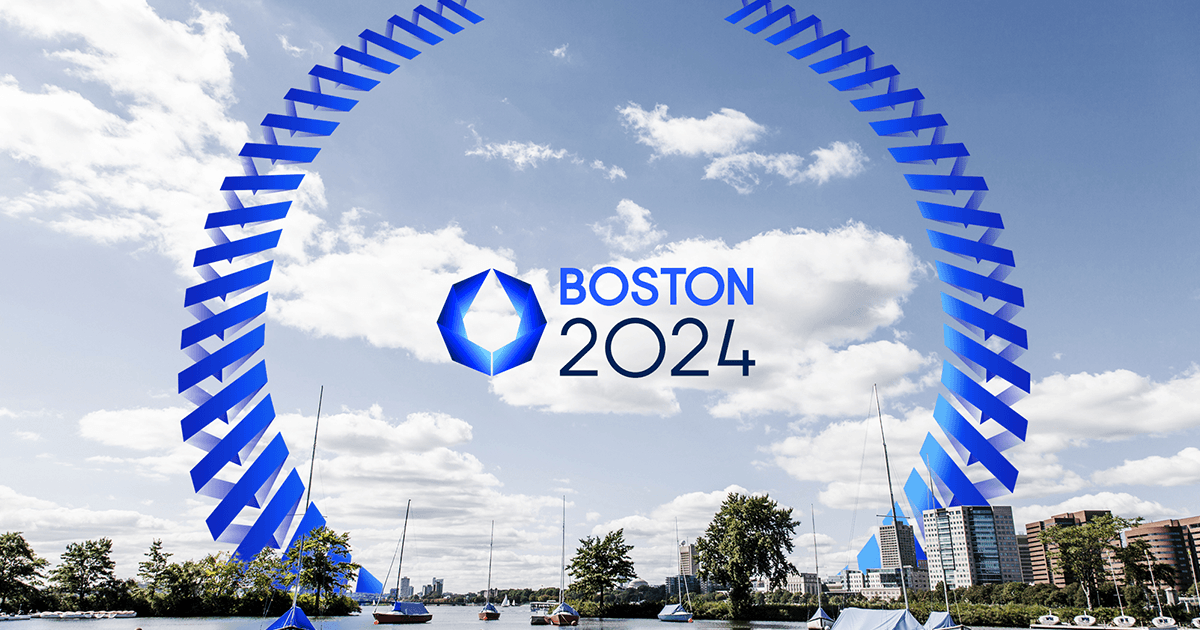 The United States Olympic Committee has selected Boston as its applicant city in the international bidding process to host the 2024 Olympics. This is a big deal. Boston is a finalist. Because Boston 2024 could actually happen, we downloaded the documents (hundreds of pages) and did some reading to learn more about the plan. As a result, we whittled Boston’s proposal down to 24 major points of interest. We could’ve done 2,024 points but we know your time is valuable.

1. The guiding principles of Boston 2024 include the following:

2. The proposal is as much about the Olympics as it is the Paralympics.

4. Boston 2024 projects that there will be three main benefits from hosting the Olympics:

5. 2030 is the 400th anniversary of Boston’s founding. Boston 2024 is as much about getting ready for that as the Olympics itself.

6. Boston 2024 will be a “compact games.” It will be a walk-able games (toted in the literature as the “most walk-able modern Olympics”) with almost all venues within a mile or two of one another. The city also plans to make use of its 120 miles of bike paths.

7. There are two main clusters: the waterfront cluster and the university cluster.

8. No tax dollars has been/will be spent on the Boston 2024 bidding process. The process is privately funded through the summer of 2017.

9. The operating budget is $4.7 billion. The infrastructure budget is $5.2 billion.

11. No public money will be spend on the construction of venues.

16. Franklin Park and White Stadium will be used for equestrian events. Too bad there is no cross country racing.

17. Too bad too that the Olympics got rid of baseball and softball because Fenway Park would’ve been a great (and willing) venue for those events.

18. Boston’s universities support and welcome the city’s bid to host the Olympics.

19. The Greenway, Harbor, and Fort Point Channel will be the core of public celebration (not exactly sure what this means).

20. The Athlete’s Village will be located at UMASS Boston. The long range plan is to turn UMASS Boston into a residential campus.

22. If the layout and design of the proposal is any indication of an Olympics in Boston, then it will be a beautiful event that spares absolutely no expense…which will lead many to question who will pay for “no expense spared.”

23. An opposition group to Boston 2024 has formed. They are called, as one could predict, No Boston Olympics.

Flurry of Activity in a Blizzard