Last year we featured five athletes from our own community during their build-up to the 118th Boston Marathon. They shared with us their training, past experiences, fears, worries, excitement and thoughts during the final weeks before the race. This year we have found again a great representation of the New England running scene to inform, inspire and run alongside us. Today we introduce to you: 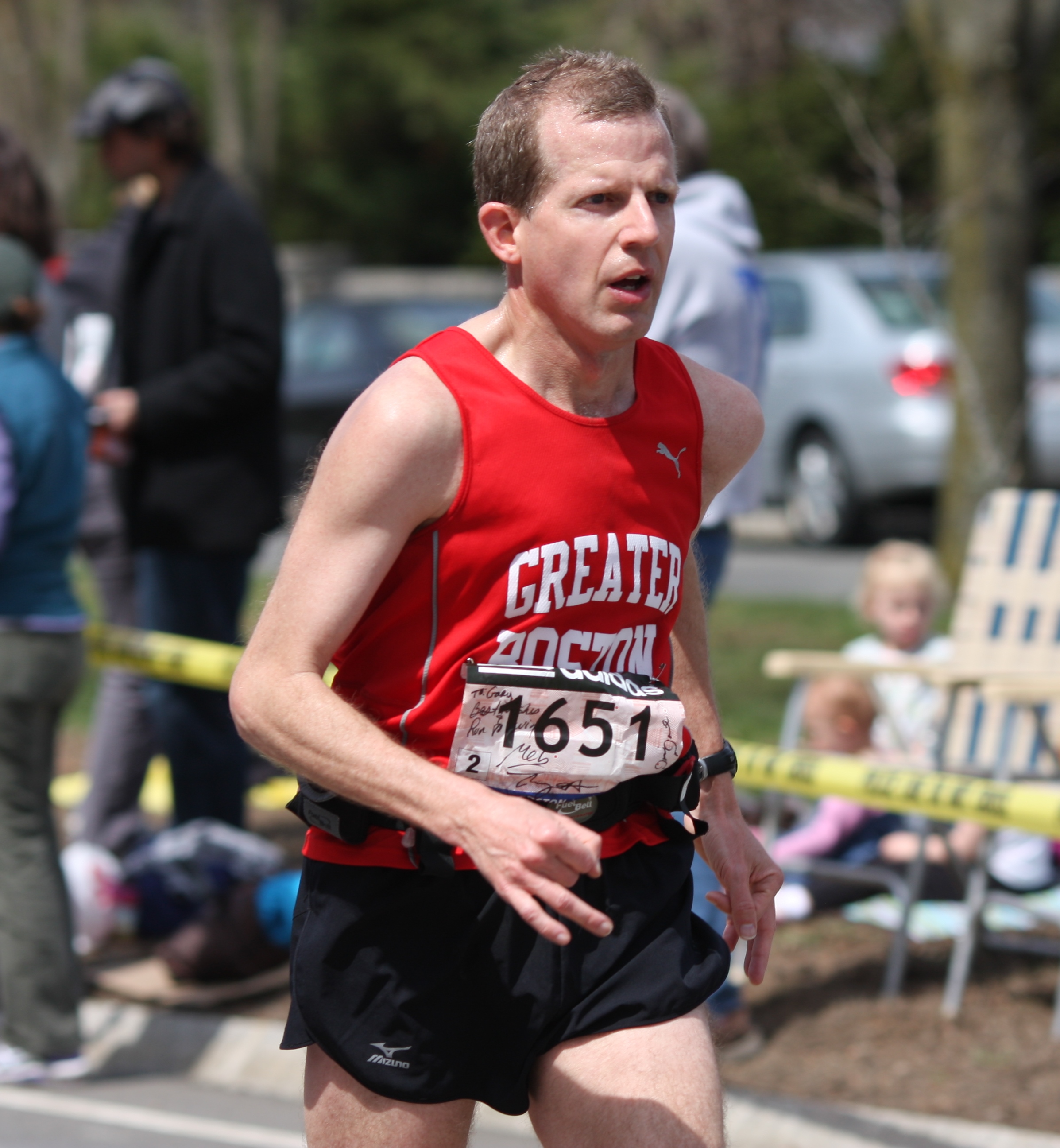 How did you get started in running?

This is my second time around.  I competed in high school, but a major illness just before college killed hopes of further competition.  After a twenty-some year break, I returned in my early forties when, like a lot of guys that age, I figured I’d better do something healthy before the Big Slide to Oblivion began.  I was surprised how quickly the competitive side – and my realization that these were my people! –  came back.

What has been your most memorable running experience?

Breaking three hours the first time at Boston 2008.  I’d hoped to achieve it at some point, maybe by the fall of that year, but I didn’t see it coming with Heartbreak Hill in the way.  Though I’ve shaved a few more minutes off since, crossing the line that day is probably the most emotional moment I can recall.

What does it mean to be a runner from New England?

There’s a toughness of the soul that pervades the running community here.  Sure, the weather is tough, but it’s tough in Minnesota, too.  Add in the hills.  Then add in the level of competition and density of clubs, racing, and sheer numbers of runners, and the support they generate, and you get a powerfully strong fabric of running society that I haven’t seen elsewhere.  And it extends beyond the runners.  Motorists in Massachusetts may curse each other, but I’ve found they have a respect for the lonely folks out training in the dead of winter – because everyone here knows that Boston is coming, and everyone knows someone who will be running it, working it, or out on the course cheering.

Have you run the Boston Marathon before?

This will be my 9th consecutive since 2007.  As a high school runner in Upstate New York during the time when Boston Billy was tearing up the streets, Boston was the Promised Land.  It took me 30 years to get around to it.

Why did you choose to run the 119th Edition?

As Sir George Mallory said, “Because it’s there.”  It’s the Grand-Daddy and a fixture in my annual race schedule.  I set my personal best in Boston 2013 and had two hours of joy before the mayhem hit.  Some of the changes to the race last year troubled me, but returning was a statement that had to be made.  Now I am aiming at ten years straight – with my 2016 qualifier in the bank.

What are your goals for this year’s race?

Since the 2013 race I’ve struggle with injuries and medical issues (including one life-threatening experience) that have prevented the level of training intensity I’d prefer.  Mostly, I’m hoping to stay injury-free through the rest of the training and the race itself.  Those training interruptions, combined with age (though I don’t like to admit it) have my expectations moderated.  PR turf is highly unlikely, but an improvement on my 2016 qualifier is a goal.

What are you most excited about?

The excitement and atmosphere of Boston are second to none.  Granted, I say that having not run any other big city marathons (I was about to leave for NYC in 2012 when Sandy ended that party), but the Boston crowd not only supports but seems to understand the race.

What are you most nervous about?

Staying injury-free and catching up on this lost month of training.  I notched a few mid-distance outings in January, but every planned February long run has been quashed by a blizzard.  I’ve yet to get in any twenty-plus-milers, so March is going to have to be hard-core.  I’m still getting in miles – most of them still outdoors but too many of them on the dreaded hamster cage – but not what I really need for proper preparation. 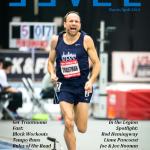 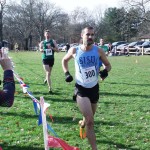