Is Running the Sport for You? (A guide for non-runners)

Running isn’t for everyone, and we all certainly have our reasons for doing it. If you’re new to it, on the fence about proceeding, or just wondering if you’ve been in the right sport all these years then Dan Dipiro’s latest may help you in your decision making process.

Is something eating at you? 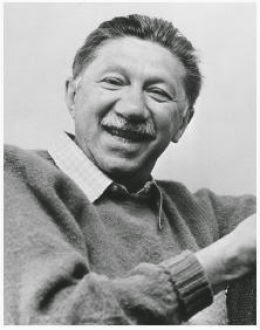 It could be anything really. Unemployment. Underemployment. A boss who tortures you. Concern about a loved one. A controlling spouse. A sourpuss spouse. A cheating spouse. A pending divorce….

If you have anything like this eating at you, becoming a runner and exhausting yourself at crazy times of the day, in crazy weather, and in crazy places (How did I end up in this icy, snowy alley at 5:15 AM, and is that guy asleep or dead?) could be just the thing you need to forget your troubles.

The reason this works can be explained by the psychologist Abraham Maslow’s hierarchy of needs. Depriving yourself of basic physical necessities — like rest, personal safety, bodily warmth, and oxygen — makes things like marriage trouble seem relatively unimportant!

Are you in pain?

Do you suffer in life? If so, you might as well participate in a sport that rewards suffering with tee shirts and medals and shit.

Yes, life has made you familiar with suffering; it steeps you in it. Do you think it has made you tough? Why not suffer competitively and find out how good a sufferer you really are?

Few other sports so thoroughly test one’s ability to suffer — from tempo runs, track workouts, and hill work, to race pain, running injuries, and overwhelming fatigue that strikes daily at 8:30 PM. Suffering aficionados generally feel they have arrived when they discover the suffering playground that is distance running.

Have you been trying to heal a wound since you were six? 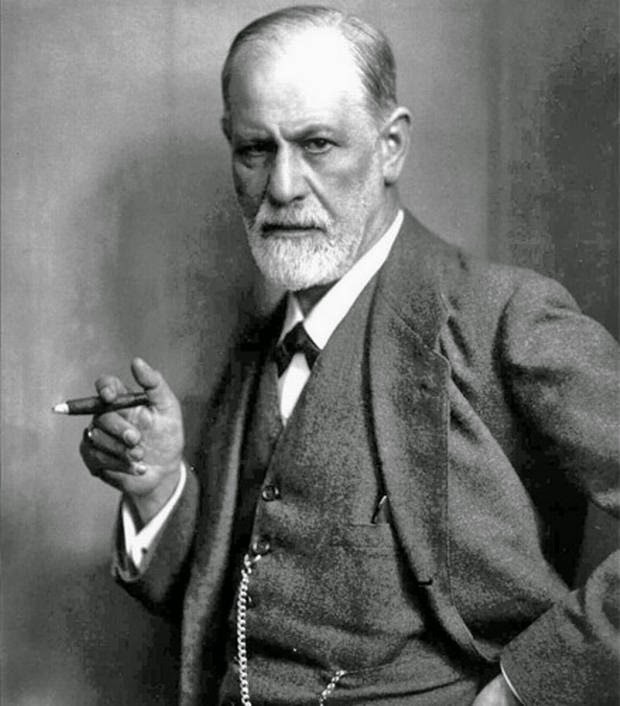 Are you stuck in what Freud called a “repetition compulsion”? Go ahead, dig into your unconscious and have a look.

Do you operate under the erroneous impression that life would be paradisaical if you could somehow go back in time and heal that one big hurt that you and your loved ones all felt when you were a small child? (e.g. dad’s philandering, mom’s drinking, disabled sibling, etc.)

If so, running could be the sport for you! You just have to convince yourself that there’s some magical, causal relationship between your running fast and your healing your family’s ages-old archetypal wound. Easy, right?

Could you motivate yourself with concocted daydreams about, say, an estranged family member or an unappreciative ex, colleague, or boss suddenly appearing as a spectator at one of your races, cheering enthusiastically for you, and then offering you warm, teary-eyed, and deferential praise and admiration afterwards?

Could you make yourself believe that such an event will actually happen and that, when it does, people will finally view you as they should and life will finally have the richness and reward you know in your heart that you deserve? If so, start training!

Are you in need of revenge? 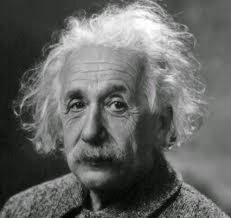 You know this guy.

Did the big guys pick on you throughout your childhood because you were little and slender? If so, welcome to distance running — the great leveler of sports.

Here’s the simple beauty of it: most (not all, but most) big people suck at distance running. Running is the sport that most rewards slender, wispy, little dudes and chicks who lack the heft and brute strength that are so useful in other sports such as football, basketball, baseball, ice hockey, and beating the shit out of you.

Many of the world’s best male distance runners are built like your 9-year-old niece. If you are too, maybe running is the sport that will allow you to finally stick it to those big bastards. Go for it!

Are you insane, as Einstein defined it?

Do you tend to do the same thing over and over again while expecting different results? Perfect. You’ll be great on training plateaus. Run.

Are you willing to pay too much to get high?

If the following conversation resonates with you, by all means, take up running.
Shady looking guy with neck tattoo: Psst. Hey, buddy. Wanna get high?
You: Waddya got for me, man?
Guy: Just run 40 or more miles per week for the next twenty weeks, and then enter a race and force yourself to run it like a murderer is chasing you so that you cross the finish line in so much pain that you pretty much don’t care if you die. Then, once you stop, for a few minutes, you’ll feel high.
You: That sounds like a trip, man.

Do you fear the aggression competitive sports sometimes engender?

The aggression, intimidation, and even occasional fighting that’s integral to so many other sports has little to do with distance running. So peaceniks and wimps can have at it and remain in their comfort zones.

Running is essentially a nice sport for nice people. In the history of distance running, only one fist fight has ever broken out. It was last year. I saw the video. The punches thrown in that fight were the silliest, most effeminate looking punches ever thrown in the history of sports brawling. The sight of that fight could have stopped a good NHL fist fight in its tracks, and given the two on-ice brawlers occasion to share a comradely chuckle and a friendly whack on the shoulder pads.

If a fight ever breaks out at a race you’re in, it’ll be only the second time it’s ever happened (you’ll be witnessing sports history), and it’ll be about as dangerous as toddlers scrapping at day care. If you were looking for a safe, non-aggressive sport, you’ve found it.

Are you just plain crazy?

That’s not a nice word, “crazy,” and I apologize for using it. I know better than that. What I mean is: is there a voice that will not leave you alone? Do you maintain a normal facade, while knowing that you are hiding, inside you, something profoundly, deeply, frighteningly wrong? Well, GET OUT THERE AND RUN!

Go, go, go, and never stop! If you fall after 25 or 30 miles and bloody your knees and face, pick yourself up and keep running. You may stop for water and food, maybe a little spontaneous sleep on a bench or sidewalk, and any necessary vomiting. But don’t stop for anything else. Especially not therapy, which can be devastating for your running. Don’t worry about work, relationships, your home, or your belongings. Just keep running.

Eventually, you will win an Olympic marathon. Later in life, you will reveal your emotional struggles to the world through a reality TV show…or maybe an article in Runners World.

Articles, Guest Post Is Running the Sport for You? (A guide for non-runners)
« Previous Story

Shoe to the Clouds

One Response to Is Running the Sport for You? (A guide for non-runners)