Abbey D’Agostino ran a 15:23.66 and won the 5000m at the Martinez Classic on the track in Concord, MA last night. It seemed only fitting that a local woman was on the track closing things out with a win in the final event of this world class track meet.

Showing tremendous patience, Abbey sat back and let others control the tempo early on. Lurking in the field was Desi Linden, who isn’t that far removed from her 2:25:39 at Boston. Both Abbey and Desi made their moves late, and the two finished 1-2. It was clear that Abbey had it though, as she came down the home stretch with a commanding lead (Desi ran a 15:27.13).

In the men’s 5000, Connor Reed got the win in 13:34.68. Right on his heels was Andrew Springer, a RI native, who ran a 13:35.99. Back in fourth place was another Level favorite: Tim Ritchie. Tim sat at the back of the pack for much of the race, but started to work his way up field as the race progressed. Tim made a big power move for the lead with about 500 to go, but it didn’t work out. Either way, Tim still hung on to run a 13:38.02. It was the first time for us seeing Tim racing in his Saucony kit so he went undetected for a lap or two. Some things just take some getting used to. Nicole Tully won a hotly contested women’s mile in 4:31.4. The top ten women all finished in a span of 1.4 seconds. It was quite tremendous to see. The men’s mile wasn’t as tight, but Robby Andrews made sure it was memorable anyway. Robby won with a 3:57.15 and established a new meet record in the process (can you say BONU$?!). The top 4 men all went under 4 minutes.

McKayla Fricker won the women’s 800 in 2:03.57, and it wasn’t close. Second place was Stephanie Charnigo, in 2:04.20. Another local was Caroline King, a former BC standout now competing under the Puma colors. Caroline ran a 2:05.44 and finished 8th in the stacked field.

Find full results over at Runnerspace, and check out the video content (interviews and complete races) there. You’ll find many more familiar names in the results, as the event drew quite a few local runners to not only watch but to compete in the open races. Just to name a few: Sean Duncan and Emma Kosciak got the wins in their open miles (4:17.37 and 5:25.9, respectively). Meanwhile, Jan Holmquist got another win and another world record, this one for fastest 70+ mile (6:37.21). 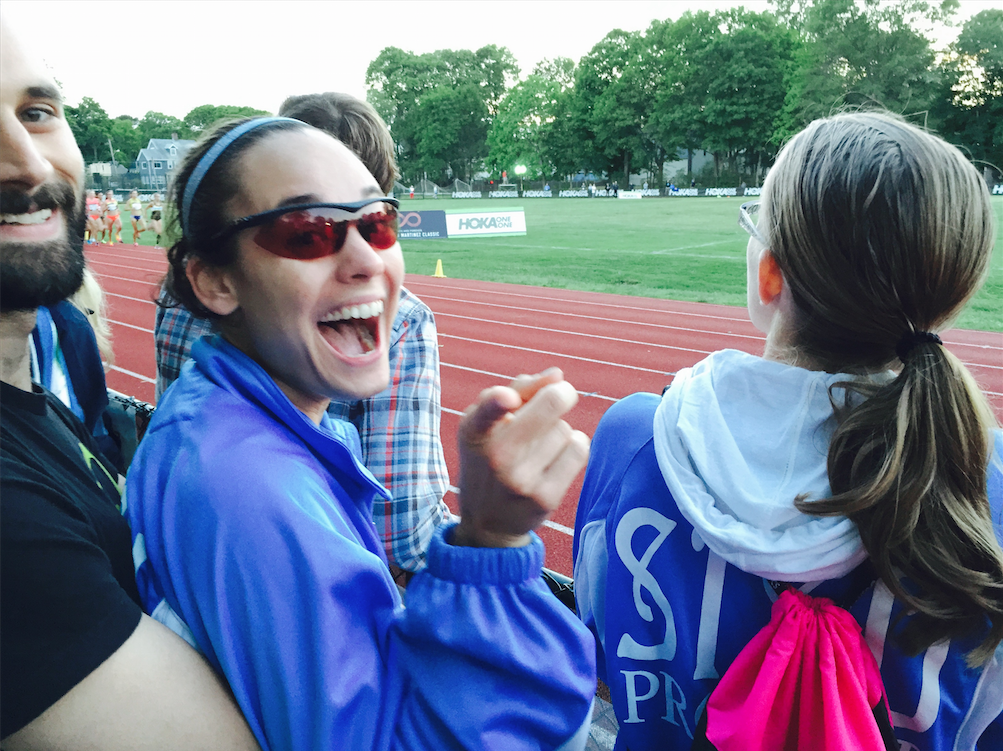 It was a who’s who of New England running kind of night. All the key players were there. Some were pointing. 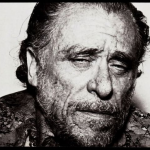 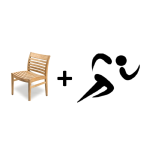