4 Ways to Get the Most Out of Your Strength Training 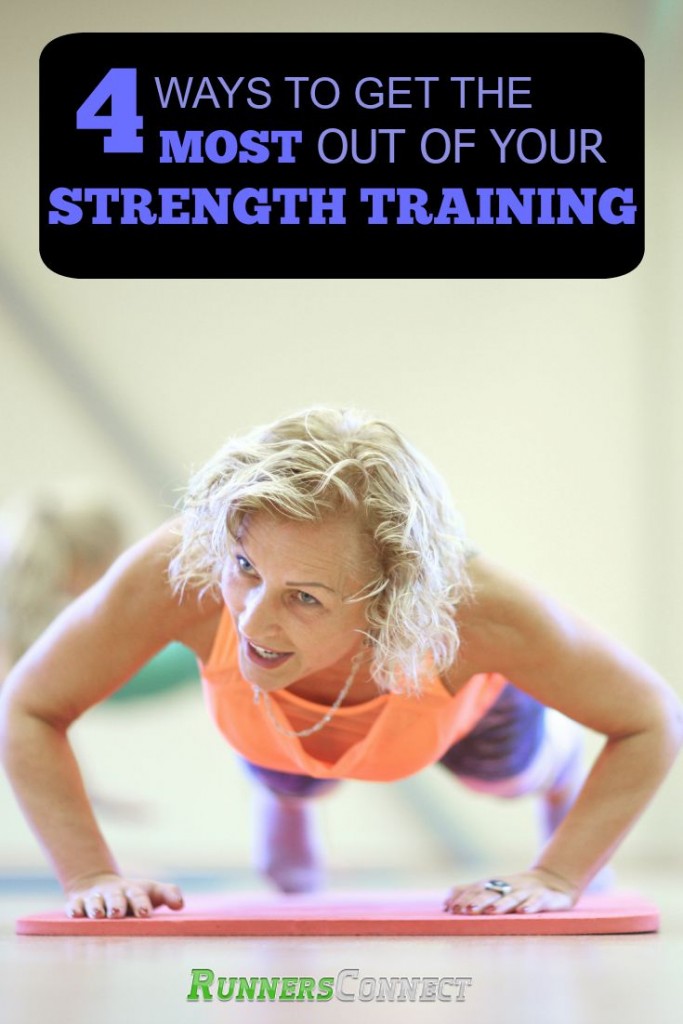 Although the drama has calmed down now, and many have forgotten about what happened, there were some interesting insights to come out of it about performance enhancing drugs. Among the storm of back-and-forth accusations was an interesting tidbit from John Cook, a strength and conditioning expert who used to work for the Oregon Project.

Cook was speaking to Runner’s World about the possibility that Oregon Project athletes had used illegal methods to boost their levels of testosterone, a hormone that is known to increase strength and improve recovery.

The fascinating part wasn’t the doping allegations—it was the fact that Cook mentioned that he had developed a strength circuit that could naturally increase an athlete’s testosterone and growth hormone levels without illegal drugs.

Is Strength Training Just as Effective as Performance Enhancing Drugs?

If a specific kind of strength work really could increase your hormone levels, it could help runners everywhere to get a performance boost, not just elites.

What’s the science say about this?

As it turns out, you don’t need a super-complex top-secret set of strength exercises to boost your hormone levels. All you need to do is follow some simple guidelines, and we are happy to share them with you.

A 2005 review article by physiologists William Kraemer and Nicholas Ratamess examined almost two hundred scientific studies to uncover the relationship between exercise and hormone levels in the blood.

Kraemer and Ratamess found that four major factors influence the degree to which testosterone and human growth hormone are released after runners complete strength training:

What’s interesting is that the lifting protocols that work best to increase efficiency in runners—heavy weights but low reps and long recovery—don’t seem to elicit as strong of a hormone response as moderate-weight high-rep exercise.

Kraemer and Ratamess cite one study that found no increase in testosterone levels following 20 sets of one squat at one-rep max weight, but did find a significant increase after 10 sets of 10 squats at only 70% of one-rep max.

We are still a fan of completing these workouts on your running workout days to keep hard days hard, and easy days easy.

A 1999 study by Cathy Pritzlaff and colleagues at the University of Virginia measured hGH levels in the blood of ten male volunteers after six different exercise testing protocols. Each test involved 30 minutes of treadmill running; the only difference was the difficulty.

Kraemer and Ratamess report the same intensity-dependent relationship is true for testosterone levels, too. The vast majority of a distance runner’s training is at or below the lactate threshold, so to compensate, you should add in a circuit-based strength routine at an intensity much higher than the lactate threshold.

When it comes to how long your strength routine should be, the research is very clear: it must last at least ten minutes for optimal results.

A 1992 study published in The Journal of Clinical Endocrinology & Metabolism tested low-intensity and high-intensity exercise protocols, each lasting one, five, or ten minutes. Blood hGH levels were only elevated after the high-intensity ten-minute bout of work.

All you 3 minute lifters, time to increase your training

Finally, Kraemer and Ratamess report that the total amount of muscle mass involved in an exercise dictates how much testosterone is released into your blood.

If we were to construct a strength routine that followed all four of these principles, what would it look like?

We know it should be a high-intensity routine, with moderate to high numbers of sets and reps, and it should involve a lot of different whole-body exercises. We shouldn’t take very much recovery between exercises, and the routine should take at least ten minutes to complete.

To boost your recovery and improve your fitness by elevating your testosterone and human growth hormone levels, try this ten-minute strength circuit. It doesn’t require any fancy gym equipment, so you can do it anywhere.

Instructions: Do each of these exercises at a high intensity for 30 seconds, then move immediately (no rest!) to the next one.

Take 30 second rest, then repeat the entire routine once more. Remember, keep the intensity high to get the best results! You should be pretty wiped out by the end.

This routine is just an example. You can design your own if you’d like; just keep in mind the basic principles.

Keep the intensity and total workload high, select exercises that involve many different muscle groups, and do a lot of repeats. Finally, make sure you’re working hard for at least ten minutes for best results.

And there you have it! Your own personal testosterone boosting performance enhancer! 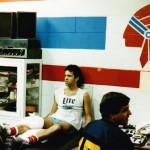 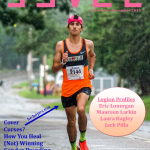