6 Unexpected Benefits of Running in the Cold

This article, by Nathan Freeburg, originally appeared on Minneapolis Running.

Running in the cold isn’t for the faint of heart. It requires a level of fearlessness to consider such an odd form of activity enjoyable. Yet many Minnesotans take pride in regularly walking out of a warm and cozy home into freeing air to rattle off a few miles.

You may have seen the recent comparisons between Minneapolis and Antarctica. Yikes! Yes, it’s true, but at least it was “Mostly Sunny.” 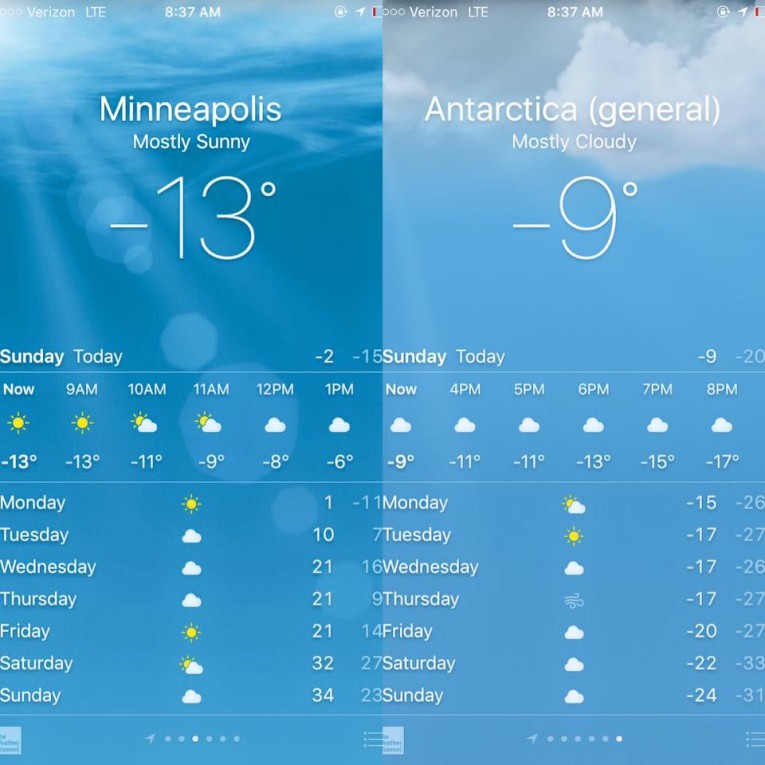 This is just a fancy way of saying “it will make you stronger“, but still. Running when it’s 60 and sunny is easy. Any idiot can do it with some SPF60. What about when it’s -13? Perhaps ski goggles and an emergency ice shelter?

Fortitude is defined as,

mental strength and courage that allows someone to face danger, pain, etc.

Pain is something all elite runners associate with running faster. If running in the cold builds your mental strength, and courage to allow you to face and destroy that pain, inevitably you’ll begin crushing PR’s once it’s warm enough to get out of your ice shelter. When you do get to those beautifully gorgeous spring days, it will be at least 38% easier to achieve your goals.

Running on snow and ice is nearly impossible. There’s a reason people put skates on before traversing this death trap. Consequently, when you do attempt to walk across said surface, you focus every muscle in your body so intensely that Crossfitters will tell you to relax. You tense and release thousands of core muscles that otherwise just sit there all flabby.

Just the other day, I was doing a 10 miler, and every time I hit a slippery patch, my arms would involuntarily windmill in an effort to stay upright. I could feel muscles in my back working I wasn’t aware were available for use.

What’s more, each time I did fall on my rear, I made a point to do 10 quick push-ups and sit-ups before getting back up (ended up with about 5 sets).

When it’s cold, you start shivering because muscle movement helps heat up the body. When you are running in the cold, your body works harder and burns more calories to keep you alive. Ergo, when you run outside in subzero temperatures, you’re dieting without realizing it.

This may or may not be a goal for you, but either way, more donuts.

Shivering can burn around 100 calories in 15 minutes. The muscles secrete a hormone called irisin that stimulates heat production from white and brown fat cells stored in the body. Thus, when you shiver, not only do your muscles burn calories, using glycogen stores, but also your fat stores burn calories.

So, every time you go running in the cold, you’re getting closer to an ideal racing weight. Or again, just more donuts.

Have you ever noticed how the sidewalks and Grand Rounds trails are oddly clearer than most side streets? Someone is out there at first snowfall making them run ready. Because let’s be honest, who else is using them when it’s so cold? Only runners.

Without runners, there would be absolutely no reason to clear these trails, thereby putting those brave souls out of work several months a year. Running in the cold is good for the local economy.

If you’ve been running for awhile, and seen yourself plateau, start racing in the cold. Everyone knows that for every 10 degrees below 40, you get to take 1 minute off your time.

For example, if you run the Valentines Day 5k in 20 minutes, and it’s 20 degrees, your new PR is 18 minutes! You can’t argue with math.

Maybe that isn’t a real thing, but according to this,

Adjust your times accordingly, or just start a new winter running PR board.

If you’re going on a polar expedition to conduct experiments on Penguins, would you shop at Target or your local specialty expedition store?

Sure, you can bundle up with four or five cotton sweatshirts, and be fine, but wouldn’t you rather buy a $270 winter running jacket? Or $150 running tights? “But honey*, it’s -10 out there! I can’t be expected to go out in something generic!”

* and to be clear, “honey” in this example is gender neutral.

Get our Winter Gear Guide

Running in the winter is pretty hard core and if done right, pretty awesome. My favorite is after a fresh snowfall – when the trees are covered and the light is hitting them just right. Or in the dead of winter when you layer up with your running friends. There’s something special, and bonding about bundling up, and braving the harsh winter air, and living to talk about it the next day.

About the author: Nathan Freeburg is Editor in Chief at Minneapolis Running. Nathan started running when he was 14. 20+ years later, he’s still going. When he’s not running, he enjoys exploring the city with his son, finding new restaurants with his wife, traveling, or backpacking. He loves dark beer, dark chocolate and dark coffee. Nathan currently lives in Portland, but works in Minneapolis and runs wherever he is. Favorite Minnesota running route is anything that takes him along the Mississippi River. Nathan’s day job is as a senior consultant with Leadership Vision Consulting in Downtown Minneapolis. 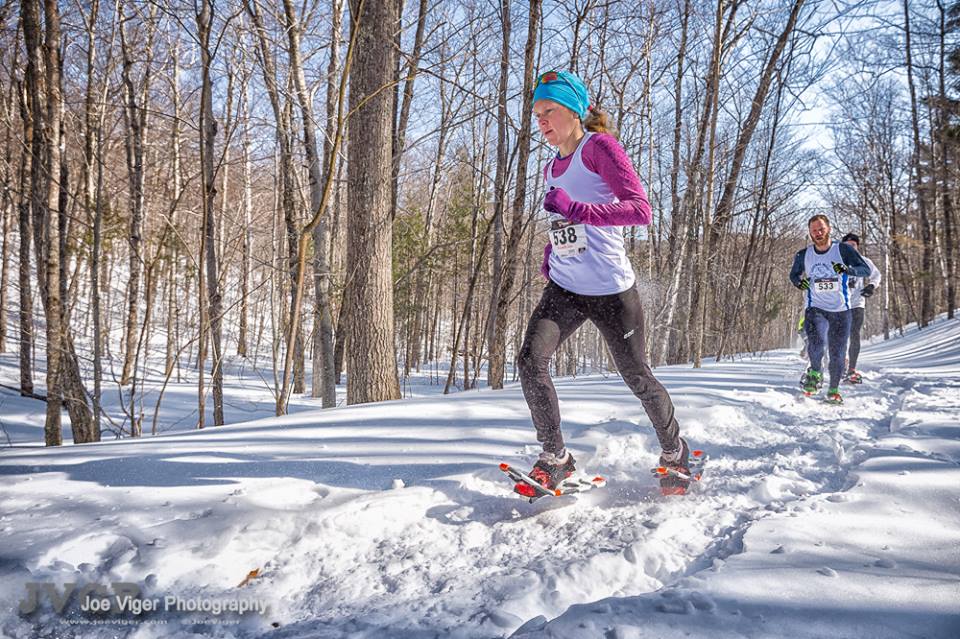 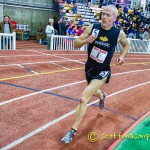 ATR Series Expecting to Heat Up at GBTC Invite 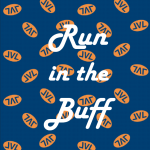