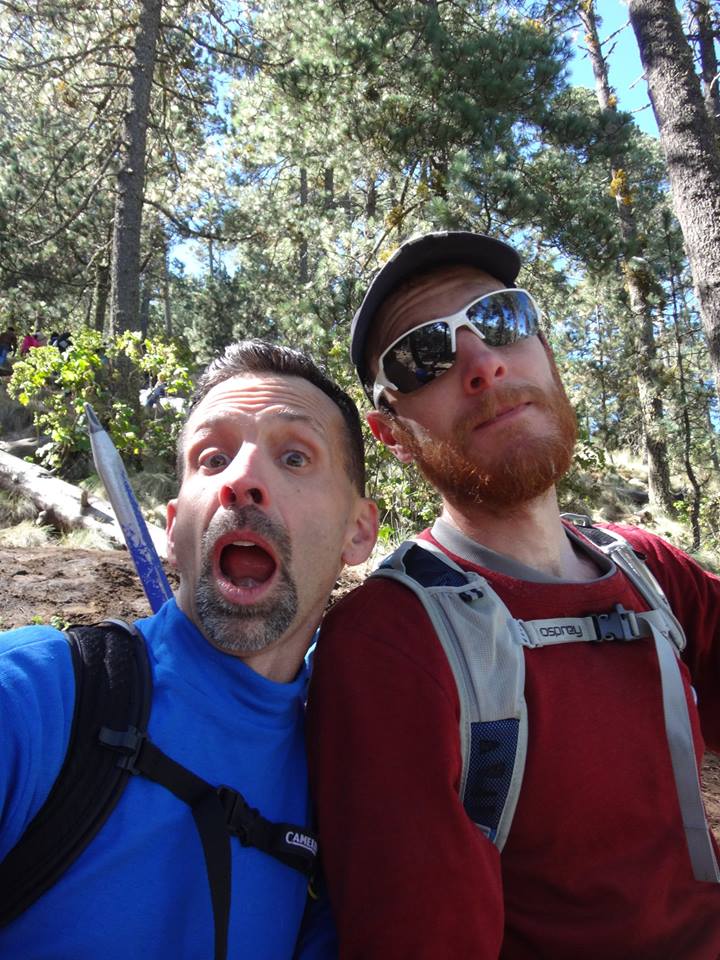 Being a distance runner at the top of your game means you’re fit, and when you’re fit it opens up opportunities for you to tackle other challenges…like climb mountains. Lot of them. Tall ones, even.

A couple of CMS runners, Dave Dunham and Al Bernier, took a break from bagging towns and local high points and headed out to Mexico to bag some serious peaks. Dave put up a few blog posts about the experience and they’re worth checking out:

CMS teammate Al Bernier and I have been hiking together since 2005.  Al bagged nearly a thousand peaks in 2015 alone as he is working his way through numerous peak lists?  Since 2005 I’ve done just over 1,100 peaks but a lot of those were just little hills.  Over the years Al and I have done some interesting hikes together including some really difficult bushwhacks (no trail, just pushing through the woods).  It is usually a new adventure when I hike with Al.  A few months back we were visiting some peaks and he mentioned a trip to Mexico for some truly high peaks.

I had topped out at 16,695’ and Al had gone a little higher.  It took me 3:45 to ascend 1.9 miles (2,580’) and 2:10 to descend back to the hut.  No one reached the summit that day (Al went as high as anyone) as the winds increased and it just was not prudent to attempt it.  We spent a few hours in the hut before our ride showed then a few hours driving down.  I went out for my 4 mile run that after, despite wobbly legs from the drive and lack of sleep.  We went out to a local restaurant (Casa Blanca) and had a heck of a time convincing the lady in charge that we BOTH wanted TWO meals.  I got the Mexican Chicken and the Mexican Steak and crashed at the hostel soon after and got the best night’s sleep of the trip.

And of course, the number:

Check out the rest of Dave & Al’s adventure down in Mexico, including tons of great pics, via Dave’s blog: 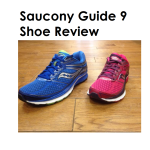