It’s been a couple of weeks since the Olympic Marathon Trials, an event that should’ve been nothing more than a triumph but instead was pretty much a disaster. USATF proved once again that they are tone deaf to the needs of their dues-paying members. In this case, they were also ignorant of the needs of entry fee paying elites to a race on a huge stage. Yes, that’s right, the athletes that got in via the ‘B’ standard had to pay an entry fee on top of paying their own way to the race (and you know…membership dues).

I was on the fence about posting anything about this since so much time has passed, but even in the last couple of days we’ve seen more reports come across highlight just what a shitshow that this event was. Because of that, we thought it would be good to share links/summaries to some of the better pieces out there, along with providing some of our thoughts.

From my experience (at the SISU viewing party), here was the experience:

-telecast predictably focused on only the leaders -too many commercials -telecast froze a couple of times -“live” internet tracking didn’t work.

Let’s use Matt Pelletier as an example here. In a major marathon such as Boston, one that would get local TV coverage, he gets ignored. He’s too slow to be a contender for the win, and I guess way too fast to a ‘human interest story’. Maybe the TV executives don’t think ‘the common man’ can relate to this ‘professional’ runner, but he’s actually a professional school teacher.  You would think that the working class elites would be the human interest subjects at an event like the Trials but they’re still overlooked. If you want to grow the sport and engage the audience, what better way than to feature people that they can relate to? Sure Johnny Jogger can’t run a 2:15, but he sure as hell can relate to getting up early before his 9-5 to squeeze in some miles. Or having to run off the stress from a long, trying work day.

It’s a long race, with plenty of opportunities to provide bonus coverage of non-contenders in the race. Instead, they’re charged entry fees and otherwise ignored. Even the TV breaks and commercials show a total lack of ingenuity. Why not cut down on the total breaks and place smaller ads within the picture? How about banner ads? ‘This loop presented by Puma!’ Why not?

They could’ve set up cameras at key points and cut over to them at random times. ‘Checking back in at the 10 mile marker we see Laura Hagley coming through…’ And since the live internet tracking wasn’t working, it really showed just how bare bones the coverage was. Why not have some real time scroll on the screen that went like 50 runners deep? It’s all low-hanging fruit that USATF seems totally incapable of picking. 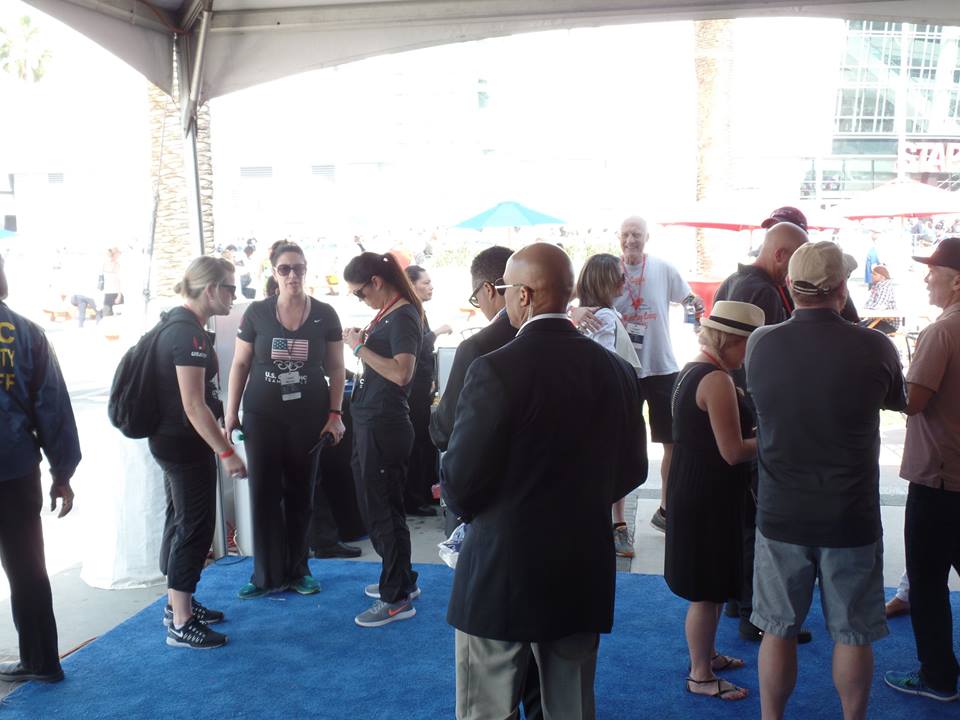 Photo of the plush VIP area courtesy of Chris George. And there’s Big Max smack in the middle.

I think the coverage that we provide for the Run 4 Kerri is far better than what USATF and NBC cooked up. Race director Scott Bessette rents a smart car or two and we fly around the course live tweeting video clips of the leaders, men and women. Yeah, it’s mostly the leaders, but it’s a far shorter race (4 miles) and we don’t have the resources that USATF/NBC has. Bessette has a better handle on it than the so-called people in charge do.

So on to the outside posts that we wanted to highlight. First up is Salty Running with a detailed, thorough analysis of the hijinks that led to the Trials landing in LA all the way up through the lack of fluids on the course:

The logo rules at the Trials have been well-publicized and were no different from previous years, and like previous years, they left many athletes scrambling to tape over logos on seemingly innocuous things like their fluid bottles. Salty buddy Keely Maguire had to find new compression socks when the New Balance logos on her usual socks were deemed to be too prominent after she had turned them inside out.

Patrick Rizzo put out one of the most damning testimonials of what it was like to compete at the Trials, and it got a lot of attention in the days after the race:

As we got through the finish area, we were handed a bottle of water and pushed back into the tent. Little did we know that this would be the last we see water until we get to a hotel! There was no water, Powerade, or food of any form in the finish area for athletes. There WAS, however, a catered, cooled tent for VIPs that athletes could be rudely kicked out of while USATF and USOC bigwigs wined and dined in our misery. Even a third rate race of 50 people has at least bananas and water cups accessible after the race. We weren’t extended such a courtesy. We were given our warm up gear back and promptly pushed out of the anti-climatic finish area like cattle for slaughter.
If you read Rizzo’s Trials preview, then you can see that no decision makers really picked up on what he was putting down:

Why Should The Average American Runner Care About the U.S. Olympic Trials Marathon?

Why should you care about the upcoming U.S. Olympic Trials Marathon? Because these are the best runners in America, going all-out for a chance to represent the U.S. in this summer’s Olympics. Because this is going to be an era of change in American distance running and you don’t want to miss it. We have ideas and it’s up to us to implement them so this becomes a question of the past.

And finally we have a great piece from Peter Abraham in which he not only points out obvious problems with the Trials but provides great ideas on how to fix them:

Tell the City about the Trials. I live in LA, and I’m highly attuned to running-related press and media coverage. I can say that there was almost zero outreach to those of us living in LA. I did see one poorly-placed billboard, and I heard there were some ads on buses, but that was it. No Facebook ads, no Twitter account (really?), no posters along the route, no email to LA Marathon sponsors, etc. Just nothing. Look, if the USATF & USOC are going to put a big event in the Los Angeles market, then they need to commit time and energy to market it. While the hard core fan knew about the Trials, nobody else did. This was a huge miss. Imagine how many fans would have come out if they’d bothered to do some marketing.
For more traditional coverage, Kevin Beck took a look at how the B standard qualifiers did, specifically those who got in via the half marathon option:

The U.S. Olympic Trials Marathon: How Did Half Marathon Qualifiers Do?

Last but not least, Chris Barnicle didn’t let a lack of fitness get in the way of finishing the Trials:

Last Place at the Trials With No Regrets 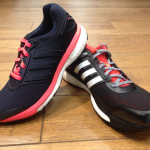 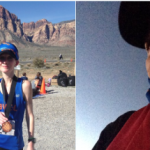