We’ve just finished the month of February and that means it’s championship season for many trackletes nationwide. Tons of fast times were thrown down this weekend between D1 Conference Meets, high school regional meets, and last chance invitationals. The New England running scene highlighted a very good chunk of that action. The LVL couldn’t make it to any meets this weekend, but we have the results and some New England athletes are worthy of a late season shoutout:

For many New England post-collegians, that was the end to a fantastic indoor campaign. Some of the big gun will move on to compete at USATF Nationals. But the vast majority of us will be hitting the roads for the An Ras Mor 5k. And all of us will be keeping things #onthelvl 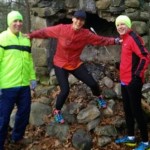 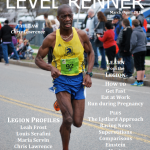