Ruben Sança has returned to the scene of his first Olympic appearance in an attempt at making a second Olympic appearance. The Cape Verdean runner is resting up for tomorrow’s London marathon where he’ll be looking to run under 2:19 so he can represent his country in Rio later this year.

This sums it up about as well it could be:

Tomorrow: In one corner, @Sanca617. In the other, the clock. Trip to the Olympics on the line. Let's get it, Ruben.

He’s all geared up and ready for the Big One:

And lastly, we get the scenic shot:

By the time we’re toeing the line for the JJ Ramble 10k (which is also the national masters championship) tomorrow morning, Ruben’s race will be long over. Hopefully we’re all waking up to some great news. Best of luck to Ruben! 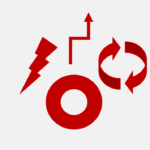 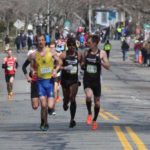