The next stop on the USATF-NE Mountain Series is this Saturday: the Wachusett Mountain Race. It would be absolutely foolish to not revisit this gem from our archives (2014) with the race approaching.

Eric Macknight won the race that year in 34:52. It was his debut in a Level singlet, too.

Who will win this year? Brandon Newbould and Leslie O’Dell were the top association members at Sleepy Hollow, although with O’Dell running VCM on Sunday it’s a safe bet that she won’t be at Wachusett to add to her early series lead. 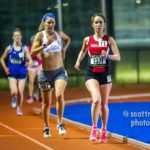 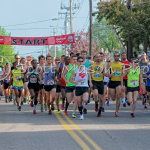