The USATF-NE Road Grand Prix continues this weekend at the New Hampshire 10 Miler and per usual, there will be some exciting competition. Here’s who to expect up front out of the entry list circa 8/25/2016: 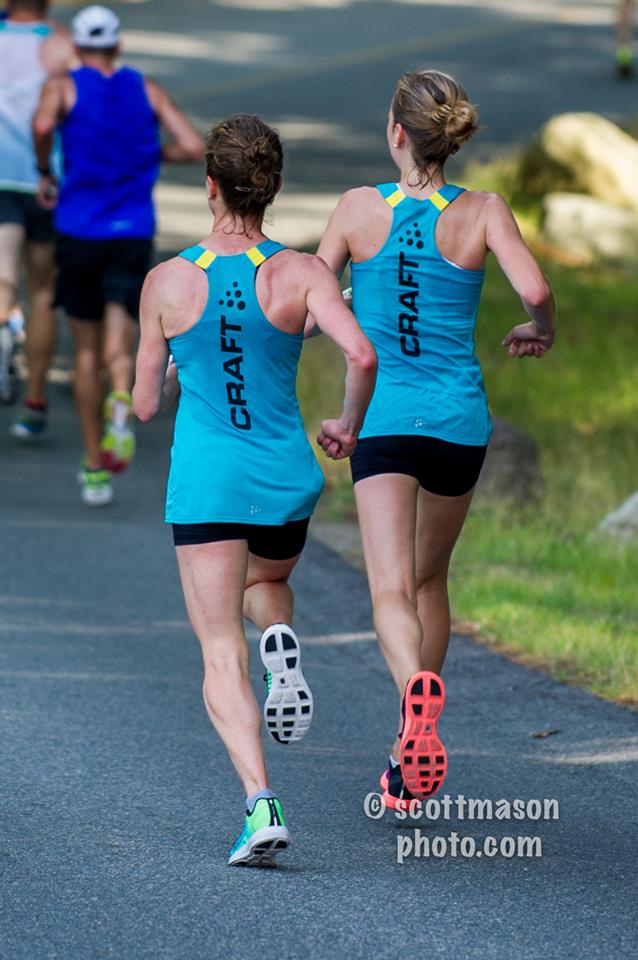 Mind you there is always the chance of a darkhorse pulling a race day reg and contending for the win, but this is a solid list of who might be up front that we know is competing. The Legion will be at the reservoir this weekend to bring you all the exciting coverage. Pay attention to our twitter feed for live tweets and keep your eyes peeled for photos, videos, articles, and interviews in the days following the event. 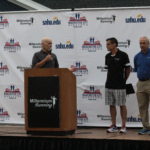