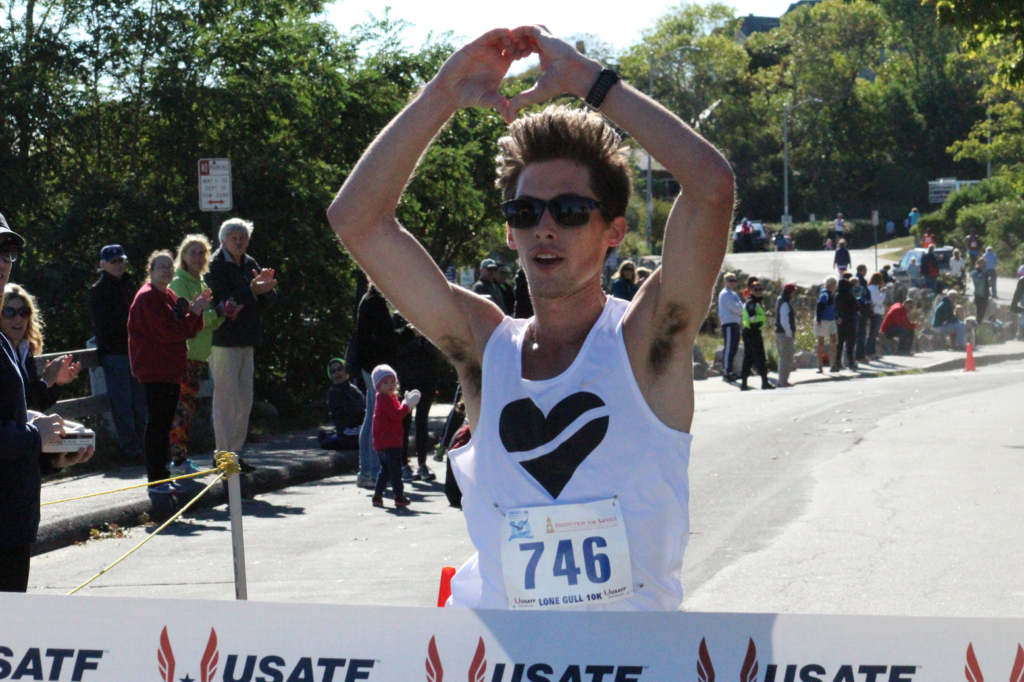 On their trip to Gloucester for the Lone Gull 10k, the Heartbreakers put on their most impressive show we’ve seen so far. En-route to their first Men’s Team victory in club history, the newly minted Heartbreakers stole five of the top 15 spots, including the overall winners on both the men’s and women’s side. Their top gal Rachel Sorna also raised the bar by 14 seconds for a new women’s course record of 34 minutes, 30 seconds. Sorna edged out a strong Heather Cappello by a tight three seconds as she locked up her second consecutive Grand Prix title. In doing so Rachel also picked up another 10 series points which just might be enough to lock up the overall individual Grand Prix title for her.

Editor’s note: An earlier version of this story contained a reference to Rachel’s win at Seasons 20k where she ran with her fiancé. It’s addressed in the comments below, but we’ll state it here too: we screwed up. If something like that is even going to be included, more context is needed so the reader understands the situation and intent. But that detail wasn’t really relevant to the story and wasn’t very flattering to Rachel, and for that we apologize. 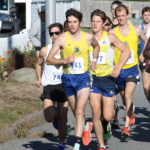 How Runners Prevent Injury with Braces