Yesterday, we published the race footage. Today, we publish the post-race interviews. EJN caught up with three big names in New England running: women’s winner Amanda Allen, men’s winner Brad Mish, and the incomparable Dave McGillivray. We’ll let them do the talking, so without further adieu…

The Jim Kane Sugar Bowl was held last Thursday evening and it was a beautiful night-still hot but cooler than last year. The cooler temps brought fast times as BAA Unicorn Brad Mish set a new 5k course record in a time of 15:29. We have an exclusive interview with the champion that we will release in a separate post in the next day or two. It’s pretty insightful. Following Mish, was a herd of Unicorns. Craig McMahon (16:05), Andreas Heilmann (16:29) and Ian Nurse (16:42) all rounded out the top 5. One has to wonder if two-time defending champ Heilmann regrets inviting his teammates to the event. Nah, he made light of it in our post-race chat.

On the masters side of things, it was another BAA runner who claimed victory: Mike McGrane.  He won in 17:59. Not only does McGrane run fast. He smells good too-must be that WIN Detergent…Avril Silverman of Waltham, MA won the women’s masters crown in a time of 21:38, cracking 7:00 pace by a mere one second.

If your name wasn’t mentioned above, don’t fret: it’s quite likely we caught you on our video camera. We have coverage of both the start and finish of the race. Enjoy.

And before we sign-off, we’d be remiss if we didn’t mention the fine job the L Street Running Club does in organizing this event. As they say, “We run the event. We don’t run in it.” These guys do a fantastic job every year and Alma McDermott leaves no stone unturned. It’s a first class event.

Stay tuned. We have more coverage of the Sugar Bowl headed your way with exclusive interviews featuring winners Brad Mish and Amanda Allen. As an added bonus, we even caught up with race director extraordinaire Dave McGillivray.

And if you liked the Sugar Bowl, you should consider running the LVL10K on August 17. Sure, it’s double the distance but is also has great water views.

May. 08 Articles no comments

It’s a bit of a slow news week for us so far, so here are some links for stories and events that you might’ve missed.

In Boston Marathon related news, the Eagle-Tribune has a great interview with Dave McGillivray, about this experience on Marathon Monday.

Switching over to the AP website, there’s an article about One Fund manager Kenneth Feinberg and the limited amount available to the victims. “There isn’t enough money to pay everybody who justifiably expects it or needs it,” he said. Hopefully some more can be raised to help alleviate that.

We know there are many of you out there that are eager to get back into it and run Boston in 2014. There’s still a whole lot of time between now and Patriots Day 2014, and there is no shortage of bigger races between now and then. A couple of the bigger summertime New England races went on sale this morning: The Falmouth Road Race and the BAA 10k. The Falmouth Road Race is on the lottery system, and you can enter that here. The BAA 10k is more of a traditional race entry, but you still need a bit of luck there because that one sells out fairly quickly.

Speaking of races, there were a couple of big trail races this past weekend. There was the 7 Sisters Trail Race in Amherst, MA and the Sleepy Hollow Mountain Race in Huntington, VT. Stephen Granger-Bevan (1:51:01) and Alexandra Jospe (2:26:53) were the winners at the 12 mile 7 Sisters Race. 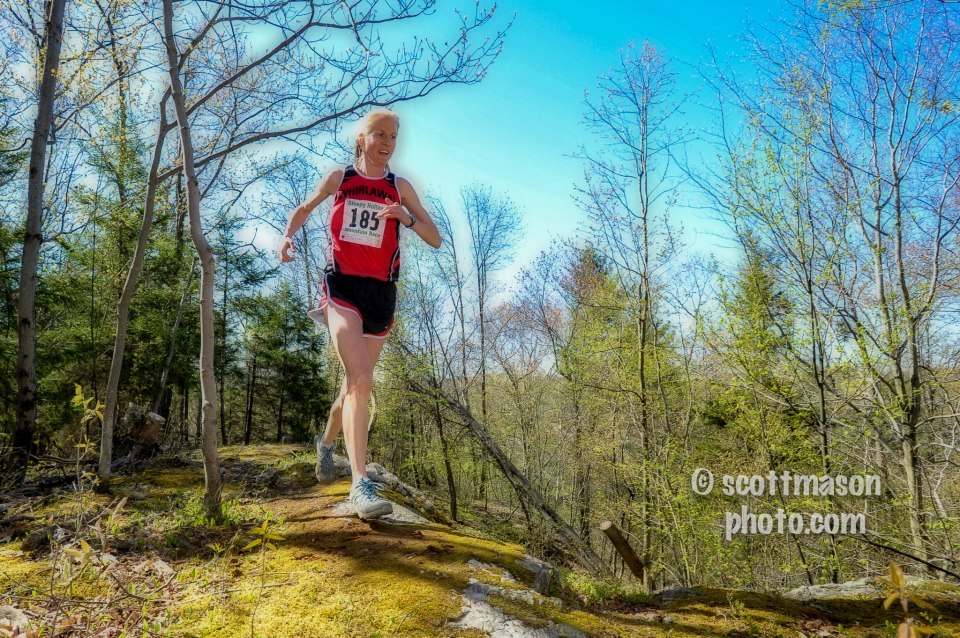 We should have something coming soon from Josh Ferenc and Brandon Newbould on the Sleepy Hollow race. By now you probably know that Josh won the 10k mountain race in 38:17. After him things started tightening up a bit and it was pretty competitive. Scott Mason was at Sleepy Hollow and as usual provided some excellent coverage.

Lastly, GBTC vintage shirts are for sale, even to us non-members. They look pretty sweet. Put some old school, retro style in your rotation and help out a local club in the process. 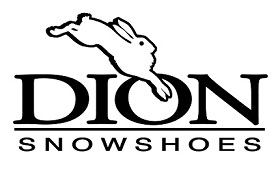 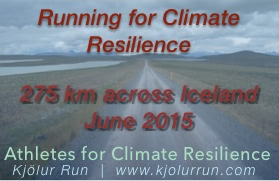 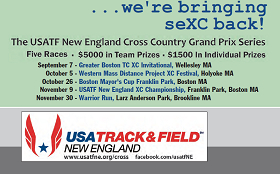