It was a big day for the BAA at the Jack Kerouac 5k in Lowell this past Sunday, as the unicorn was proudly displayed on the singlets of both the men’s and women’s champs. They even went 1-2 in the men’s race en route to winning the open team title. [See full results here.]

Speaking of the men, the pack charged out off the line but the eventual leaders and top finishers were just behind the initial front-runners. A common theme heard amongst some finishers afterwords was ‘I saw my first my split and knew I took it out too fast’. It came down to a pack of four that controlled the race once it got going: Sean Duncan, Dan Hocking, Nate Jenkins and Eric Ashe. Dan Hocking used a strong finish to secure the victory:

Right behind him was teammate Eric Ashe: In the women’s race, Brielle Chabot started gaining separation just after the second mile and ended up winning with a comfy six second cushion. However, the unicorn was an endangered species in the women’s race and they didn’t score as a team. Whirlaway (led by Helen Dinan) and GBTC (led by Alison McCabe) runners were close behind her and they took first and second in the open team category, respectively. For the masters, Joe Navas (Whirlaway) took the top spot with his 15:41 on an all-Joseph podium. Navas beat out Ekuom and Koech in a closely contested race. Christin Doneski (Whirlaway) won the women’s masters race with her 18:09. Joe wasn’t camera shy after his win: More race day notes: Compared to last year’s 5k championship (Rhody 5k on June 5th, 2011), times were a little faster up front. In 2011, only one USATF-NE runner broke 15:00, while in Lowell four guys were comfortably under. Was it because of the more ideal weather in September or a deeper field? Perhaps a combination of both. Whirlaway was dominant across the board, with five first place teams and one third place finish. Their women’s teams were especially impressive in taking the open, masters and seniors crowns. On the men’s side, they took top honors in the masters and seniors races. The Whirlaway open men’s team only placed third, and there’s no word at this time on whether or not they will be shunned for that (go easy on ‘em Dave!).

The Western Mass Distance Project crew was out in force again, but not full force. They will have a crew out in Chicago racing the marathon this coming weekend, so some didn’t make the trek to Lowell while others raced but kept things in check. Be on the lookout for a nasty blue cloud heading out west. Good luck to them! 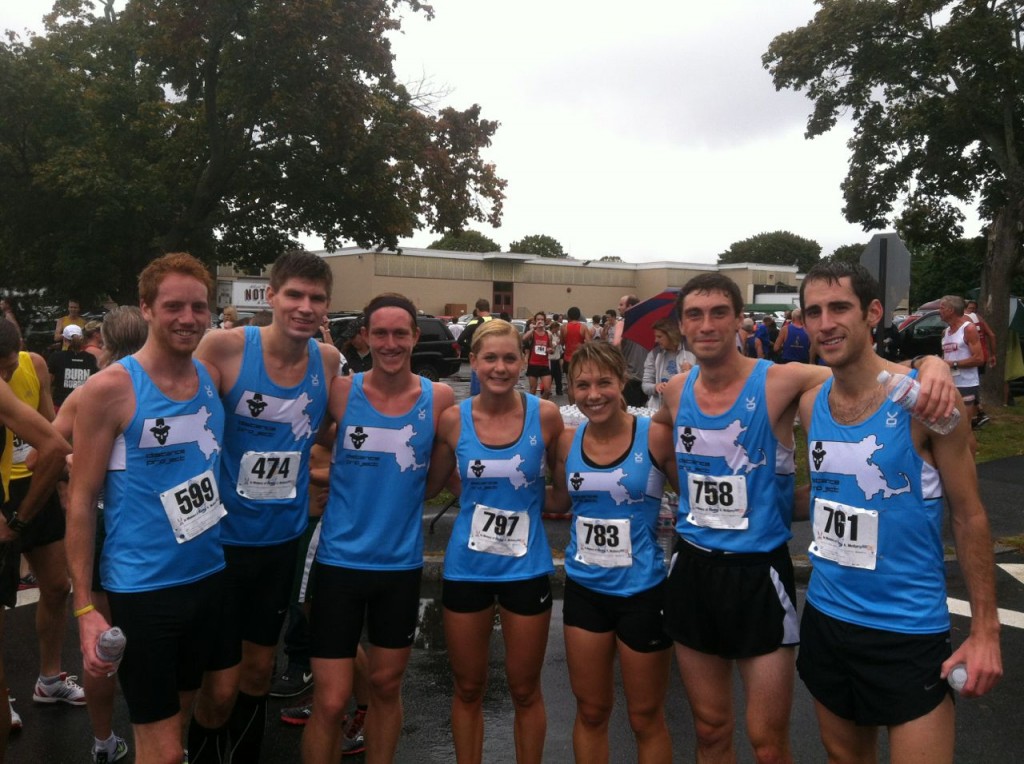 If you haven’t seen it already, you can find more race footage here. In the market for some race day pics? Check out: Ted Tyler and Krissy Kozlosky. One more GPS race to go for 2012, see you all on the Cape for the marathon! 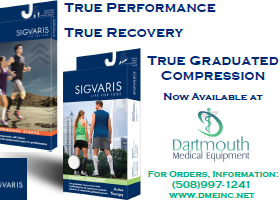