Eric Blake, who runs for La Sportiva, and is based in West Hartford CT, was the winner of the M35 running 59:31.  No other runner finished within 3 minutes of Blake’s time which bodes well for him as he heads to Italy for the World Mountain running championships.  Peter Maksimow (Inov-8) finished in fourth place in the M35 in 1:03:21.  Maksimow runs for Team Colorado but lived in New England for a number of years when he competed as a member of the Central Mass Striders. 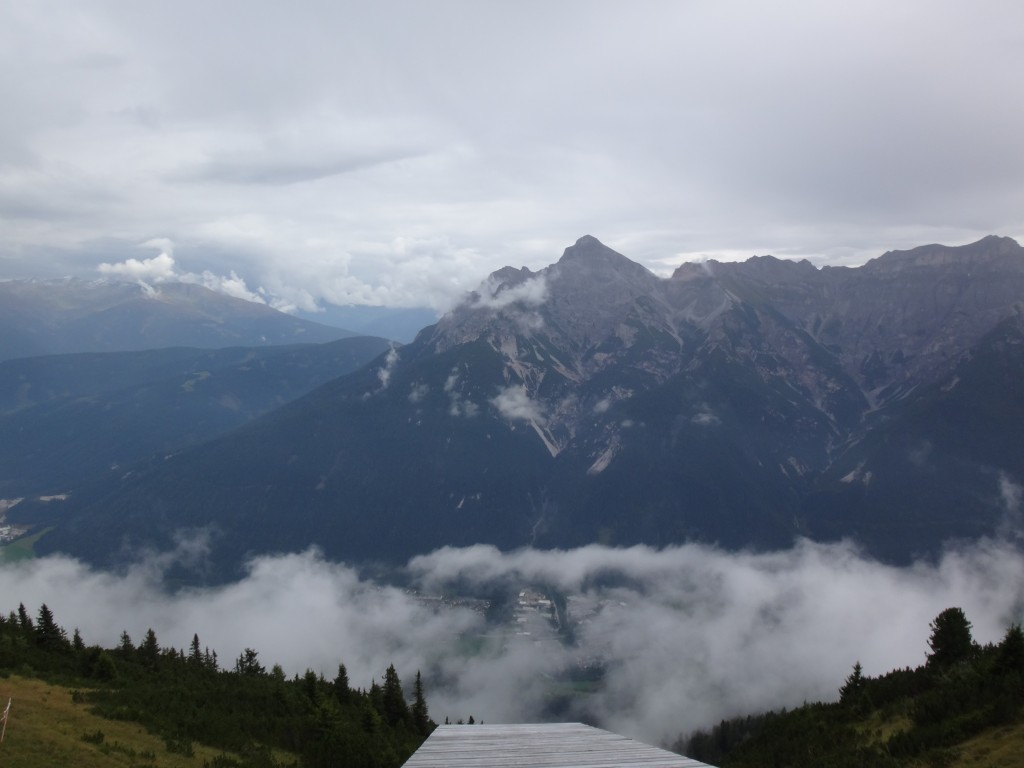 Richard Bolt (Salomon) finished in 26th in the M40 in 1:15:20.  He also ran for the Central Mass Striders at one time and chaired the USATF New England Mountain committee.  Bolt now lives in California and will be managing the US team at the World Championships this weekend.

Team USA fielded a complete team (three runners) in the M50.  Dunham teamed up with Craig Kenworthy (WA) and Garry Harrington (CO) to take 7th place out of 16 countries.  In all over 800 runners competed from 29 countries.

Run on the ground. Welcome to the Sept/Oct issue of the underground. Lots of great stuff in this issue with articles on all things running: performance, nutrition, health, witty commentary, and, of course, athlete profiles. As always, the digital copy of the magazine is free, but if you would like to purchase a hard copy you may do so via the hp MagCloud site.  In either medium, get reading! And tell your running buddies to do the same! 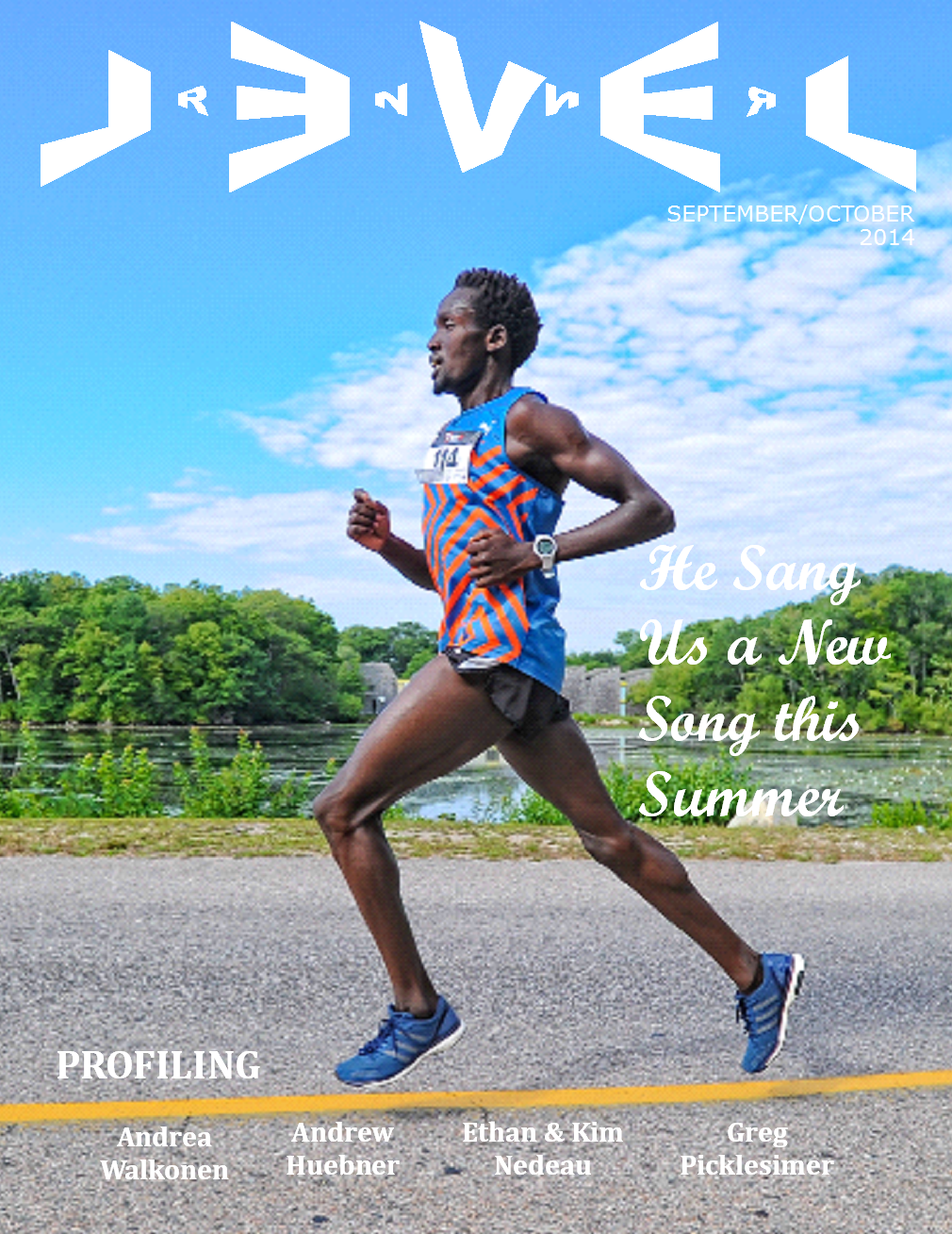 If you like what you see in Level Renner, please consider making a donation to help defray some of our costs. We suggest donating $1 per issue or $5 for the year. To donate, click the PayPal button on the top right sidebar. Thanks in advance for your generosity.

A commercial press quality resolution of this magazine is available on magcloud.